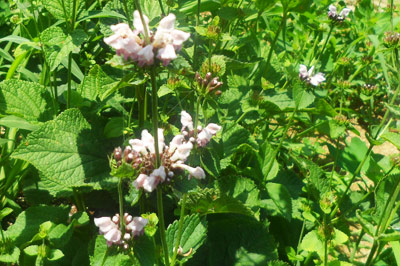 Prior to this most significant event the general public depended in multiple nutritional remedies to manage the symptoms of things like the common cold, infections, and pain. This was the solution and thus the way of medicine for thousands of years.

Today the pharma industry has evolved and developed in dramatic fashion where each subsequent generation becomes increasingly dependent on a registered drug to manage the smallest of symptoms. In some cases certain drugs in certain categories are black boxed with a skull and cross bones symbol. Code talk for a warning that the FDA is allowing the drug on the market but it might cause very severe and negative side effects (check your latest drug TV commercial).

Helios CORP goals and objectives are to get the consumer back to safer solutions with nutritional choices that work effectively. An opportunity to consider taking our ingredients with the personal knowledge and confidence that these ingredients come with human clinical studies and “suggest’ the performance might be similar if not better and safer than drug choices.